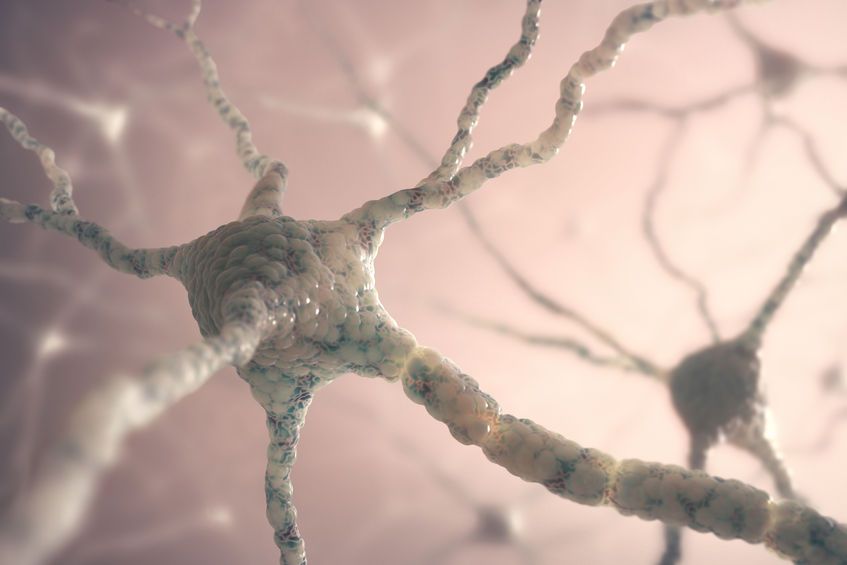 All CBD lists 5 reasons to take CBD oil daily. We think it is very necessary that the benefits of CBD use be disclosed, so we would like to guide you in the use of CBD and improve many aspects of your health. Understand each of the reasons to take CBD, use it, check its properties and from there live with less pain, a better immune system, etc …

1 – CBD from hemp will boost your endocannabinoid system

In your brain, endocanabinoid receptors help repair damaged neurons, and they have recently been shown to create new neurons. Something that was previously thought impossible.

As part of your immune system, endocannabinoid receptors help eliminate free radicals, toxins, and mutated cells, while supporting the health of normal cells.

2 – CBD from hemp is an effective anti-inflammatory agent

Inflammation is a response of the immune system to damage or disease. Some forms of inflammation are a natural and healthy response. For example, if you sprain your ankle blood runs to the area to protect it and help repair damaged tissue.

3 – CBD from hemp is a powerful antioxidant

Antioxidants eliminate harmful free radicals in our system. Free radicals are atoms with an odd (unpaired) number of electrons and can be formed when oxygen interacts with certain molecules. The main concern comes from the damage they do when they react with important cellular components like DNA or the cell membrane. Cells can malfunction or die if this occurs. Damaged and dying cells are the root of aging and disease.

Hemp CBD is such a powerful antioxidant and neuroprotector that the US government holds a patent on it.

4 – CBD from hemp can help protect your neurons

Hemp CBD has also been shown to have neuroprotective properties in cell cultures, as well as in animal models of various neurodegenerative diseases, including Alzheimer’s disease, stroke, glutamate toxicity, multiple sclerosis (MS), Parkinson’s disease and neurodegeneration caused by alcohol abuse.

Equally important as the treatment of these neurodegenerative diseases, CBD from hemp can help strengthen neurons and their pathways, preventing you from having to fight with them at all.

5 – CBD from hemp can lead to a better night’s sleep
With all of these amazing hemp CBD benefits, it’s pretty safe to say you’ll feel great after using it. That good feeling will lead to better sleep.

Using CBD can really have an immediate energizing effect. However, after a couple of weeks of use your body begins to use CBD more efficiently and creates a soothing, focused effect.

If you are using hemp CBD as a sleep aid, try taking it at least 2-3 hours before bed.

Buy CBD oil, improve your health CBD oil is the extract from the cannabinoid known as cannabidiol. It is extracted from the cannabis plant, has no psychotropic effects, and is perfectly legal in...
Read More

From TodoCBD, we offer you a summary of various investigations of CBD for AIDS / HIV. HIV is a typically asymptomatic virus that causes AIDS and interferes with the body's ability to fight...
Read More