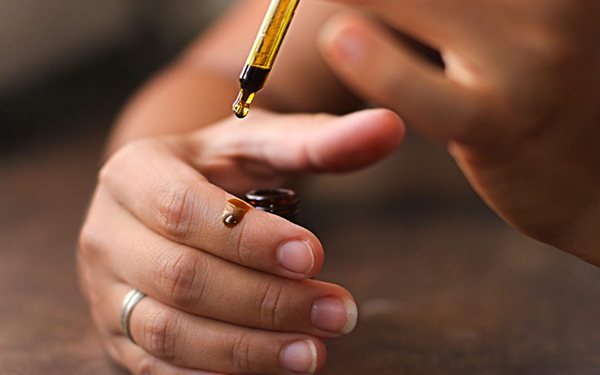 CBD oil is the extract from the cannabinoid known as cannabidiol. It is extracted from the cannabis plant, has no psychotropic effects, and is perfectly legal in North America and many countries, as it is considered a dietary supplement, synthesized from hemp. It is for this reason that it is also known as hemp oil. Buying CBD oil is quite simple, so you can use it as a natural treatment for a number of diseases and improve your health with all its benefits.

Cannabis has been used as a medical treatment for millennia, literally. It was introduced to western medicine approximately in the 19th century, recognizing its anti-inflammatory, antispasmodic and analgesic properties. In the 1930s, its medicinal use began to be regulated through taxes in North America, and by the 1940s it had withdrawn from medical use because its safety was questioned, despite the absence of scientific studies to support this. affirmation.

In 1951 it was grouped as a narcotic drug and in the 70s its use was penalized. It is not until the end of the 20th century that new studies related to cannabis and its different compounds are taken up and created, reaching overwhelming conclusions, since it has been shown to have positive effects in the treatment of chronic and neurodegenerative diseases such as Alzheimer’s, Hungtintong, Multiple sclerosis, Parkinson’s, in addition to being successful in treating cancer.

Buying CBD oil as a complementary treatment is a legal, natural and incredibly beneficial alternative for the treatment of many diseases, in addition to having no known side effects or contraindications. Indeed, the use of hemp oil can mean a significant improvement in the quality of life of many individuals suffering from the devastating symptoms and effects of chronic conditions.

To buy CBD oil, from all CBD, we always advise that you always be clear about the amount of CBD in mg or in concentration that you are buying in the oil. They must know the size of the pot and the concentration. We advise in the same way that CBD oil comes from a local or national brand and that they do not buy their products from large “producers” such as China.