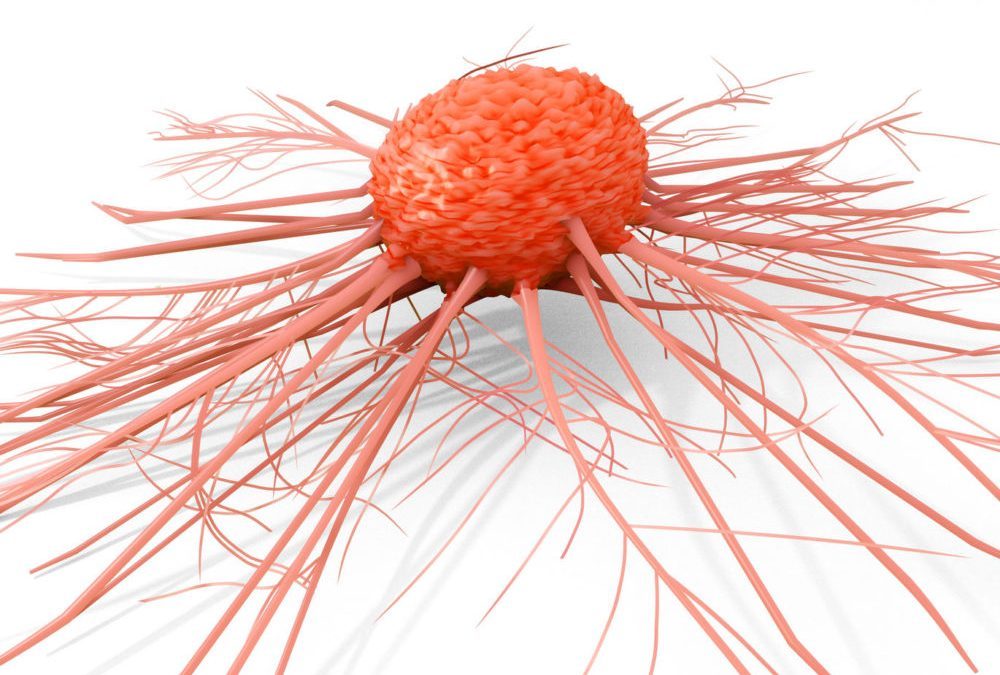 From TodoCBD, we offer you a summary of various investigations of CBD for AIDS / HIV. HIV is a typically asymptomatic virus that causes AIDS and interferes with the body’s ability to fight infection. Research shows that cannabis helps patients manage symptoms associated with HIV and AIDS treatments, and may even help slow the progression of the virus.

Effects of CBD Oil for AIDS / HIV
Although the side effects of HIV and AIDS treatments can affect one’s quality of life, studies have shown that cannabiniodes like CBD, used medicinally, can help make side effects more manageable. HIV-positive patients who use medical marijuana have reported significant improvements in appetite, levels of muscle pain, nausea, anxiety, depression, and skin tingling.

Studies have found that HIV-related chronic daily neuropathic pain can be significantly reduced with regular consumption of CBD. The use of cannabinoids medicinally also increases appetite and daily function, helping to combat weight loss and muscle breakdown.

CBD for AIDS, continued:
Research also suggests that CBD consumption for AIDS / HIV is safe. One study found no significant association with cannabis use and CD4 T-cell count in patients coinfected with HIV and HCV, suggesting that CBD oil has no adverse effect on the immune system. Another study found that patients with HIV / HCV clothing consuming THC and CBD are not at increased risk for liver fibrosis.

CBD for cancer
CBD for AIDS / HIV.
While research into the potential effects of cannabinoid treatment on the HIV virus itself and cbd for AIDS, a recent study found that CBD-like compounds blocked the spread of the HIV virus during the later stages of infection.

The results of an animal trial also contribute to the theory that CBD for AIDS / HIV could mitigate the spread of HIV. Monkeys that were infected with an animal form of the virus and administered THC for 17 months saw a decrease in damage to the immune tissue of the stomach.

General information about HIV
HIV or the human immunodeficiency virus spreads through body fluids and specifically attacks CD4 cells of the immune system (also known as T cells), gradually destroying them and making the body less effective in fighting disease and infection.

Without treatment, HIV can progress to AIDS, or acquired immunodeficiency syndrome, which is the stage of HIV infection when your immune system is severely damaged and T cells drop below 200 cells per cubic millimeter of blood (200 cells / mm3). With AIDS, even diseases and infections that are easily combated by healthy individuals pose a threat that can be fatal.

HIV is transmitted through the transfer of body fluids, including blood, semen, pre-seminal fluid, vaginal fluids, rectal fluids, and breast milk. In the United States, HIV is most commonly spread through sex or sharing an injection needle with someone with HIV.

According to the United States Department of Health and Human Services, more than 1.2 million people in the United States are living with HIV infection and almost 1 in 8 do not know they are infected. Although they potentially experience a first attack of flu-like symptoms during the first two to four weeks after infection, many of those infected never report symptoms for 10 years or more. The only way to determine if one is infected with HIV is through testing.

There is currently no effective cure for HIV, so once acquired, the focus of treatment is to control the virus and prevent it from progressing to AIDS. A person who has AIDS should receive treatment to prevent death.

While antiretroviral therapy has been shown to effectively reduce HIV from progression to AIDS, the symptoms and side effects of long-term drug therapy are considerable. Nausea, vomiting, diarrhea, heart disease, weakened bones, breakdown of muscle tissues, and neuropathic pain are commonly reported during HIV treatment regimens. Weight loss due to nausea and a loss of appetite compounds weaknesses in the immune system.